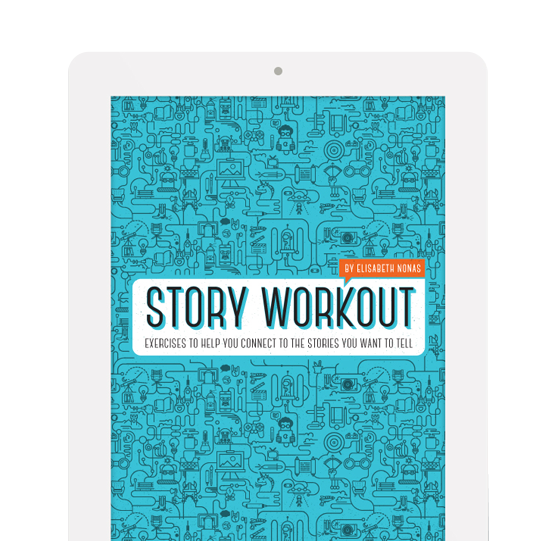 She was born and raised in New York City (Manhattan, if you’re asking), and, despite believing she’d never leave, she moved to Los Angeles after graduate film school and stayed for eighteen years—long enough to think that sixty degrees felt cold. In July 1995 she moved back east to Ithaca, New York. In January 1996, when she wasn’t chipping ice off her car, she started teaching her first two introductory screenwriting classes at Ithaca College. Since then, she has taught all levels of screenwriting, developed courses in adaptation, writing for videogames and emerging media, and, her current favorite, Story: From Cave Paintings to Emerging Media. She feels incredibly lucky to be both a writer and a teacher of writing, especially in this time of expanded narrative delivery, and finds it exciting to be engaged with stories, whether that’s teaching, watching, reading, listening to, playing, or writing them.

What People Are Saying